Avoiding an arbitration clause is still possible under the Texas law 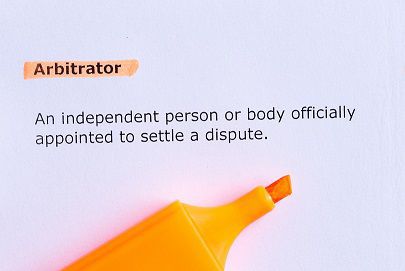 Texas courts are routinely sending employment and business disputes to arbitration as a result of sometimes unknown or hidden arbitration clauses.  However, there is still hope for those who want to stay in the judicial system and have a trial before a jury of their peers.  There are still many ways to avoid an arbitration agreement http://www.americanbar.org/content/dam/aba/administrative/litigation/materials/sac_2012/04-1_runaway_arbitration.authcheckdam.pdf

Texas law makes it difficult to avoid arbitration clauses, but a careful review of the facts surrounding the agreement may still open some avenues to avoid them.