Attorneys Get Immunity from Civil Liability to Non-Clients 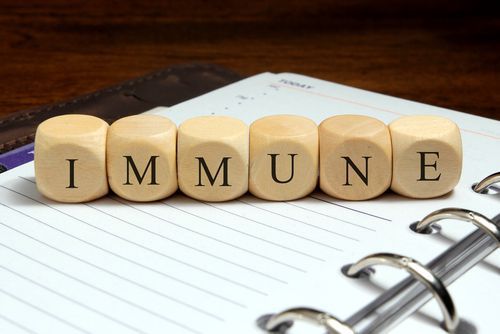 The Texas Supreme Court held attorneys are immune from civil liability to non-clients for actions taken in connection with representing a client in litigation.  This immunity exists even if the conduct is wrongful in the context of the underlying suit as long as the conduct was part of the discharge of the lawyer's duties in representing the client.  Cantey Hanger was not responsible because it's alleged conduct was part of discharging it's duties in representing it's client.  The Court said fraud is not an exception to attorney immunity.  The Court also said the immunity focuses on the type of conduct and not on whether the conduct was meritorious in the underlying lawsuit.

In Royston, Rayzor, Vickery & Williams v. Lopez, the Texas Supreme Court held that an arbitration clause contained in an attorney-client contract is enforceable and ordered the dispute between the law firm, Royston, Rayzor, Vickery & Williams and their client, Francisco Lopez, be arbitrated.  The Court held that the contract was enforceable and the following contract was enforceable and the following contract provisions did NOT make the attorney-client contract so one-sided that it unenforceable: (1) the law firm had the right to withdraw at any time for any reason, (2) the arbitration provision allowed the law firm to litigate for it's fees and expenses, and (3) the client was responsible for attorney's fees and expenses of the underlying lawsuit regardless of the outcome of the underlying lawsuit.  The Court also held that even though opinion 586 of the Professional Ethics Committee states that a lawyer should explain the advantages and disadvantages of binding arbitration, "we decline to impose, as a matter of public policy, a legal requirement that attorneys explain to prospective clients, either orally or in writing, arbitration provisions in attorney-client employment agreements."