The Rights Of Shareholders Of Small Companies 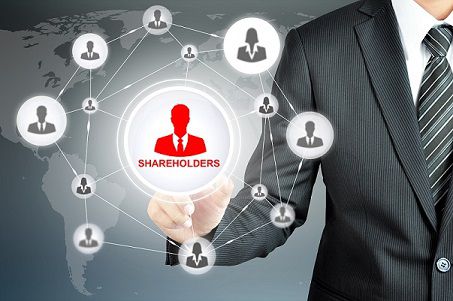 This decision clarifies the rights of shareholders of small companies.  Law Office of Jim Zadeh, P.C. represents both small companies and individual shareholders.  If you or someone you know has any questions about their rights and remedies in a similar situation, please feel free to give us a call or send us an email.