Our attorneys are dedicated to helping veterans of the Army, Navy, Air Force, and Marines nationwide recover proper compensation due to defective earplugs manufactured by the 3M Company. If you are suffering from a degenerative hearing condition related to your military service between 2003-2015, please complete our questionnaire to see if you qualify to take part in the action against 3M or call us toll-free at (888) 713-5418 to learn how we may be able to help you. 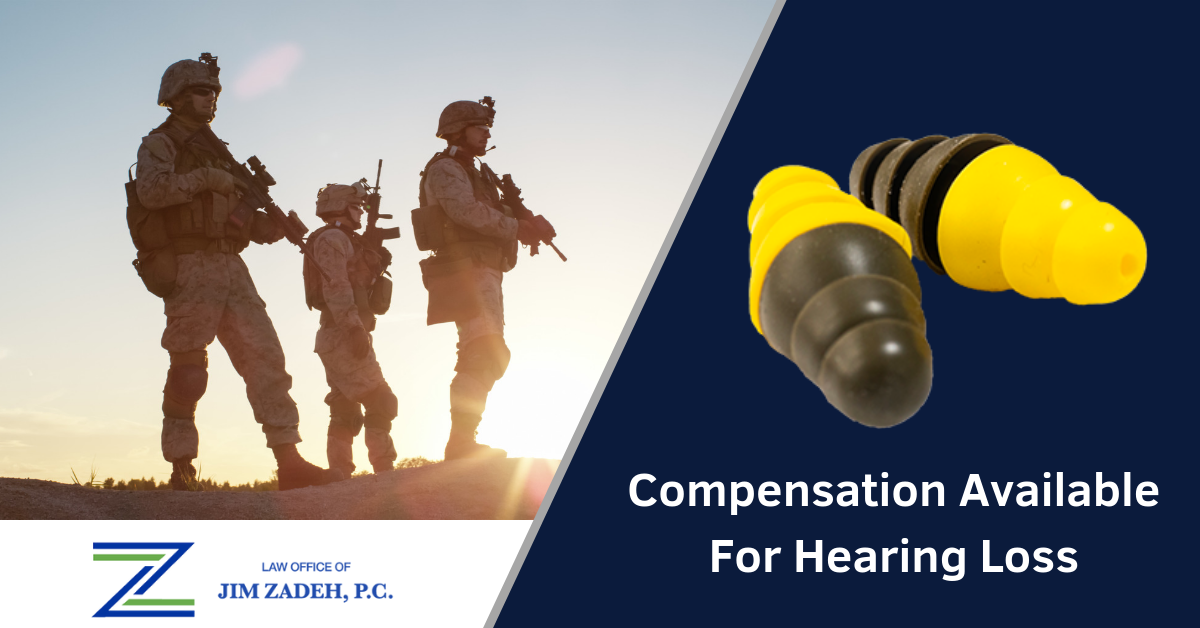 What Are Dual-Ended Combat Arms™ Earplugs?

The Dual-Ended Combat Arms™ Earplugs (CAEv2) were created by Aearo Technologies Inc., a company that was acquired by 3M in 2008. Aearo’s dual-sided earplugs gained the company an exclusive contract bid to supply the military with earplugs—a contract that continued after 3M acquired Aearo.

The purpose of these earplugs was to protect against hearing loss in war zones such as Iraq and Afghanistan. They were standard issue in certain branches of the United States military from 2003 until they were discontinued in 2015.

Although the Dual-Ended Combat Arms™ Earplugs (CAEv2) are now discontinued, 3M was an exclusive supplier of earplugs for the U.S. military between 2003 and 2015, supplying an estimated 2.2 million pairs.

Why Are Defective Earplugs So Hazardous to Military Personnel?

According to the Department of Veteran’s Affairs, hearing impairments are the most common service-related disability suffered by men and women across all branches of the armed forces. The Hearing Health Foundation reported over 1.16 million cases of disability compensation for hearing loss in 2017, with an additional 1.79 million veterans receiving disability benefits for tinnitus.

Noise exposure is constant in the military, with soldiers suffering damaging noise levels nearly 24 hours a day. Loud noises commonly occur in combat situations, but also during extended training exercises, working near heavy vehicles and tanks, and due to an unexpected explosion of a device. Even the daily increased noise levels from target practice and aircraft flying overhead can increase the risk of hearing loss in soldiers and can have a profound effect on mental and physical health.

Without proper ear protection, service members may suffer a variety of conditions including:

Why Are People Filing Lawsuits Against 3M?

In 2016, a whistleblower lawsuit was filed against 3M by a competing earplug manufacturer, Moldex Metric Inc. The case was brought under the False Claims Act, a statute that allows liability claims to be brought against persons or companies who have defrauded the federal government. The lawsuit alleged that 3M sold the dual-ended Combat Arms Earplugs, Version 2 to the United States military despite knowing that the products were defective and could lead to injury.

The lawsuit named 3M responsible for many different negligent actions between 2003 - 2015, including:

The lawsuit came to an end in 2018 when 3M agreed to pay the federal government $9.1 million to resolve claims of negligence. Although 3M willingly settled the lawsuit, the company was not assigned any liability for the defects of its earplugs, and no compensation was given to veterans who suffered injuries as a result.

After the case concluded, hundreds of veterans filed lawsuits against 3M to recover payment for hearing-loss related injuries. In April 2019, a federal judicial panel agreed to consolidate over 600 such actions into a multidistrict litigation (MDL) that will be heard in a Florida court. Since so many service members may have been impacted by this dangerous product, the number of veterans coming forward to file claims is expected to grow.

Could I Be Owed Compensation After Using Defective Combat Ear Plugs?

It is despicable that 3M chose to protect their profits at the expense of the health and well-being of millions of our soldiers, significantly affecting their quality of life. If you suffer from hearing loss and were deployed to a combat zone between 2003-2015, you may be eligible for financial compensation from 3M. In order to be eligible, you must:

Potential damages for veterans in these cases may include:

There is an easy way to find out if you or someone you love could have suffered an injury from defective earplugs. Simply complete this short survey to determine if the time and nature of your service could qualify you for compensation in this lawsuit. If you qualify to take part in this lawsuit against 3M, it will not cost you anything up front. Our attorneys fight for injury victims on a contingency fee basis, meaning we only collect legal fees after we have recovered compensation for you.